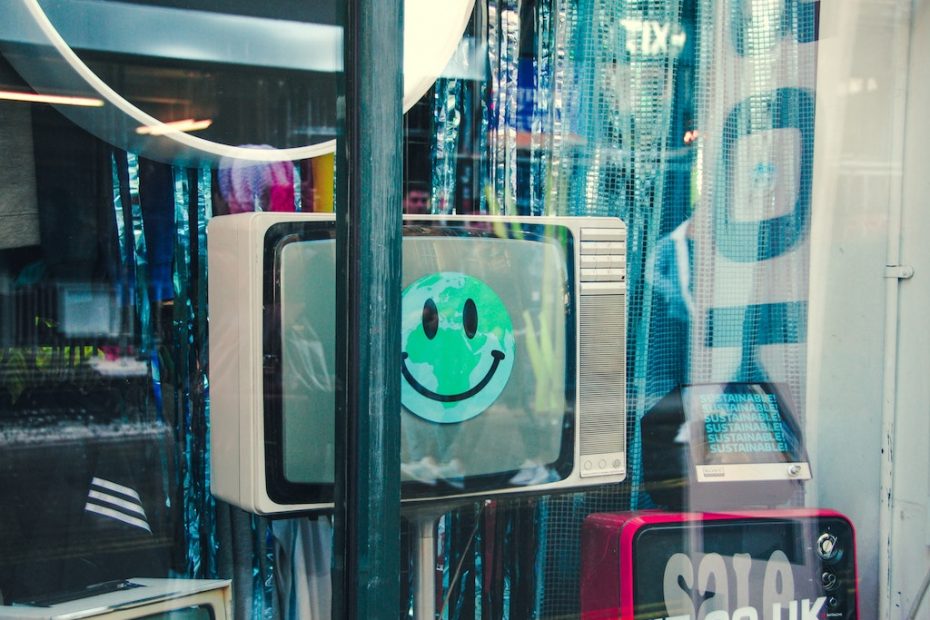 Commercial digital screens have redefined modern trends in showcasing your commercial content. You might have come across some dazzling commercial displays running brand messages and advertisements while roaming around a market. Brands and enterprises nowadays use purpose-built LED screens instead of generally used TV screens. There are arguably many differences between a commercial display and a TV.

What is a commercial digital display screen?

A commercial digital display is a big screen with a standard size of more than 32”. It is purposefully used for commercial marketing to highlight your brand messages, promotional videos, ads, infographics, and other digital content. Commercial displays are generally installed outdoors in a public place or indoors in a big hall or auditorium where a crowd of people is expected to pass-by around. You can install it in a stadium to run your marketing ads.

When it comes to the functionality of a commercial display, it goes the same as an LED TV does. Both show the digital content with ultra-high-definition resolution (1080 to 4K or 8K); notwithstanding, a commercial digital signage display has some additional and differential performance features. It is a matter of fact that a display called a commercial display must be riding on several distinctive functionalities and modes. We discuss below the perceiving functionality areas of a purpose-made marketing digital screen.

The techno-mechanic clauses will broaden your perception of a commercial digital signage display. Because of the arguable difference covered in the following section, the functionality and performance of commercial displays to home-adopted consumer TV. It’s technically produced to persist longer with undeviating performance and visibility results. An LED with a commercial display casts a spellbound image quality. So, it should be easier to view from different angles. Let’s explore ahead of the functionality instincts below.

Unlike home-in LED TVs, the commercial displays have very intelligent brightness. The picture quality is infused with real-time 3D experience thanks to high-rise sharpness. In terms of technically noticing the brightness point, the brightness level of a commercial-grade display should be between 500 to 5K (5000) nits in contrast with an ordinary LED screen that has only 150-200 nits. Because of the glaring nit counts in a commercial-standard display, this class of professional digital screens can outdo a general TV screen available in the market. With greater picture clarity and spellbound vivid hues and colors than a regular TV display in a lightful surrounding. Moreover, commercial-grade LED panels are even equipped with special anti-glare habiliment treatment to minimize image diffraction and reflection, enabling them to be viewed from any angle.

Commercial-grade LED screens are subject to display unstopping digital content. So, the display should be in accordance with coping with the high-beam temperature and external impacts. The performance is expected to be seamless. Therefore, commercial digital screens should outperform in every climate and temperature. It would be best if you considered a commercial display with an ultra-glass protection coating screen. This helps the display retain a resilient performance and shields to protect your display from scratch and press impact. As LED panels for commercial displays come with LED panel protection, high jolt impact resistance, and an anti-scratch casing, thus, it can endure longer durability with persistent functionality. Commercial-standard displays also come with water-proof and dust-resistant encasement.

Another good functionality feature of a commercial display screen is that it retains high-quality (original pixel resolution) thanks to its built-in pixel-power technology. Screen burn-in has nothing to do with a commercial screen. The fault often occurs in consumer TV screens when point pixels on a specified spot cannot restore to their neutral state after a static graphic has to be displayed on the TV screen over a long period of time. This is a static pixel graphic called a “ghost image.” You must have observed this eventuality on an ordinary TV Screen on your consumer TV at home. It exists in a pressed spot. Generally, there’s a dark or blurred spot that just doesn’t disappear.

A dedicated commercial-grade displaying screen is equipped with a “pixel-exchanging” technicality. This way, commercial LED Screen-burn-in or image-distorting effects go away. This is one of the optimal advantages of adopting a commercial display screen. Additionally, the pixel-shifting technology helps resolve visibility issues on the professional-grade screens that will give extra leverage to give your audience an uninterruptible viewing experience.

The plus point of a commercial-standard digital signage display is that it has long durability and lifespan compared to a domestic TV display. Commercial screens are subject to be running for longer hours (in some cases, consistent running). It is expected to be working 24/7 for more than 120,000 hours in its functional life. It is a noticeable factor to consider a commercial display over an ordinary TV screen.

Good quality commercial digital signage displays comply with international standards as they come with a three-year full-fledged warranty. However, it would help if you clarified from the company whether the warranty covers a repair claim or wholesome replacement. Most usually, the screens with commercial-grade are undergoing a repairing process. On the other hand, most consumers with LED TVs give only a one-year warranty. On top of that, domestic TV screens are sometimes labeled with prominent print with a clear warning along with the sticker that the warranty will be annulled if the screen is used for commercial purposes.

The cost of digital commercial display screens varies in quality, features, and functionality. The average cost of the commercial-grade screen starts from $5,000; however, some digital signage companies also rent out commercial displays for settled monthly or weekly package plans. Normal rental charges for commercial digital display mounts are between $50 and $400 per week or monthly with a variable price range.